SANTA FE, NM – A New Mexico Department of Health (NMDOH) survey finds 85 percent of adults in the state recognize prescription opioid abuse to be an extremely serious public health problem in our state, with nearly two-thirds of those surveyed reporting they know someone who is or has been addicted to opioids.

Opioids are a class of drugs such as oxycodone, codeine, morphine heroin and fentanyl, all of which can cause addiction.

The survey, implemented by Research & Polling, Inc., was supported by funding from the Centers for Disease Control and Prevention. Results are from telephone surveys (cell phone and land line) of 1,607 New Mexicans representing a range of ages, race/ethnic backgrounds, education levels and income levels.

Among the survey findings:

· New Mexicans were divided on whether someone addicted to prescription opioids has an illness (39 percent) or a personal weakness (35 percent). This split is similar to findings from national surveys. Nearly one in five New Mexicans (19 percent) answered “Both.”

· Although New Mexico was the first state to approve naloxone for use by laypeople and has statewide standing orders for law enforcement to carry and pharmacists to dispense naloxone without a prescription, continued outreach is essential. Only 40% of survey respondents said they knew where they could get naloxone in their community if they needed it, and most of them were from the Albuquerque area or northeast New Mexico.

Opioids are not the only substances of concern. When asked which the more serious public health problem was: alcohol use, opioid use, or methamphetamine use, methamphetamine use was rated highest by 34% of survey respondents, slightly ahead of alcohol and opioids.

“We know the strain that addictions and overdoses put on families and communities statewide,” said Department of Health Cabinet Secretary Kathy Kunkel. “Our health department is one of many in the state committed to continuing to support policies and programs that prevent drug overdose and help connect people to evidence-based treatment.”

Current activities include trainings on naloxone (the drug which reverses an opioid overdose) for public safety officers and community members, encouraging hospital emergency rooms to refer patients for addiction treatment and providing multiple public education and media campaigns such as NMDOH’s There is Another Way and HSD’s A Dose of Reality.

Data from the survey will be shared with agency and community partners to inform future decision-making related to the opioid epidemic and overall drug overdose prevention. Survey highlights were shared with members of Governor Michelle Lujan Grisham’s statewide advisory council on Drug Overdose Prevention and Pain Management last month.

If you are concerned about someone’s substance use (drugs and/or alcohol), or their mental wellbeing you can always reach a counselor at the 24-hour New Mexico Crisis and Access Line. Call toll free anytime 1-855-NMCRISIS (662-7474). 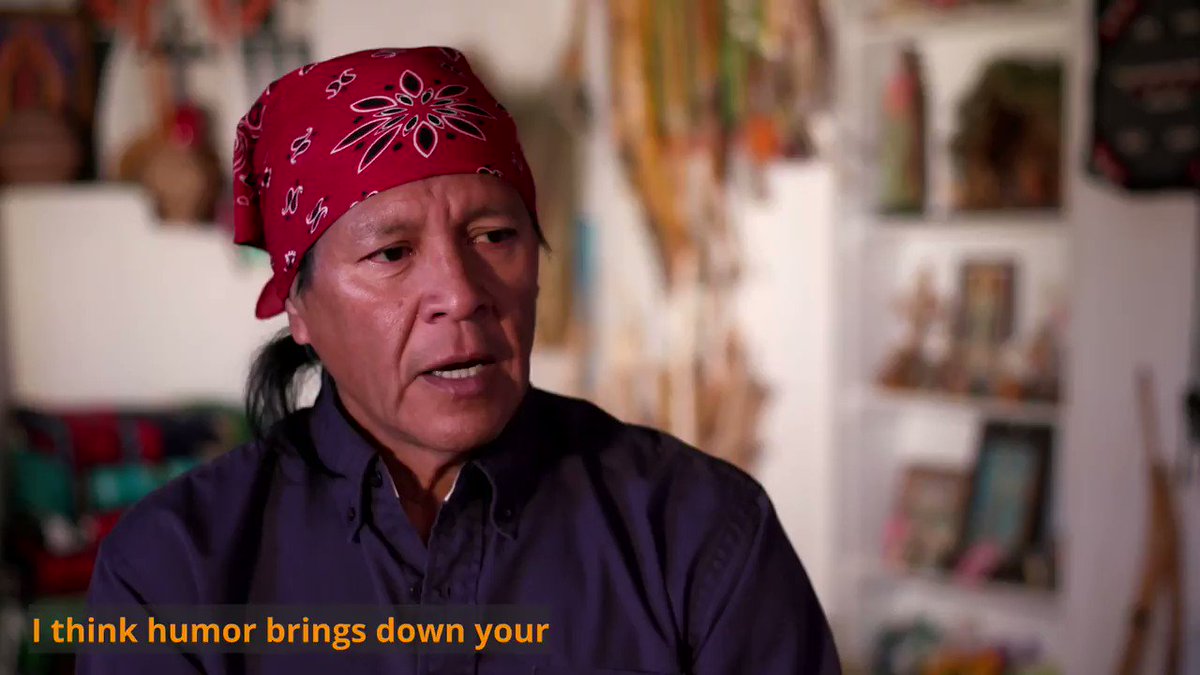 Our website is now equipped with a language toggle so that the content can be viewed in many languages! Find the pull down menu in the upper left hand corner of https://t.co/TU6wK1dvcM. @N ...Read More

"I get great joy seeing the hope in the eyes of the clients, and hearing the enthusiasm in their voices when they are leaving us. It is like watching a caterpillar transform into a beautiful ...Read More