Home | Addiction | Is the cost worth putting Narcan in cop cars?

Is the cost worth putting Narcan in cop cars?

For the past 10 years, New Mexico has had some of the highest opioid-related death rates in the country.

To combat this epidemic, two years ago lawmakers passed legislation that requires police officers to carry Narcan – a drug designed to reverse an opioid overdose.

In Target 7’s search for solutions to Albuquerque’s crime crisis, it discovered the drug is rarely being used by some law enforcement agencies.

“People that you would never imagined would be impacted by this epidemic have been impacted,” she said.

Her classmates are two of 2,223 New Mexicans who have died in the past two years from opioids.

During that time, New Mexico had some of the highest opioid-related death rates in the country. It ranked second behind West Virginia in 2012.

So are these kits working?

In two years, state police have used Narcan six times. The Albuquerque Police Department, the state’s largest agency, has used it three times, according to its medical director.

City Councilor Diane Gibson wants to save more lives. She had authored a city ordinance requiring APD to carry Narcan a year before the state law was passed.

“I would have thought we would have had the opportunity to use that more,” she said.

Target 7 has learned there are some law enforcement agencies are having to replace the kits and are having issues storing them.

Most kits have a two-year expiration date. The instructions on the back say it’s supposed to be stored at a temperature between 59 and 77 degrees

The kits cost anywhere between $125 and $150. APD bought 80 of them two years ago and put them only in the patrol sergeants’ cars. Now the majority of them are expired.

“How do we put a price on human life,” Gibson asked.

Pharmacists at the University of New Mexico tell Target 7 that even though the drug is expired and might not have been stored properly, it still might work.

University of New Mexico psychologist Brandi Fink has been researching the opioid epidemic for the past several years and has been working to get Narcan more available to people who are using opioids.

“Of course we have to deal with issues of kits expiring and temperatures and things like that but they were available to save those three lives (in Albuquerque),” she said.

Fink says the law makes more sense for rural communities than in large cities where ambulances might show up before a police officer. She believes more lives will be saved as more officers get the Narcan in their squad cars.

APD officials tell Target 7 that they have received state funding to purchase more kits and hope to have them in every patrol vehicle by June of 2020.

In the past three and a half years, the Bernalillo County Sheriff’s office has used Narcan 25 times and 17 people were saved.

Regularly Clean and Disinfect Your Home. Cleaning on a consistent basis. Encourage the family to keep up with it. ∙ Clean and disinfect the entire house once a day. ∙ Clean kitchen and ...Read More 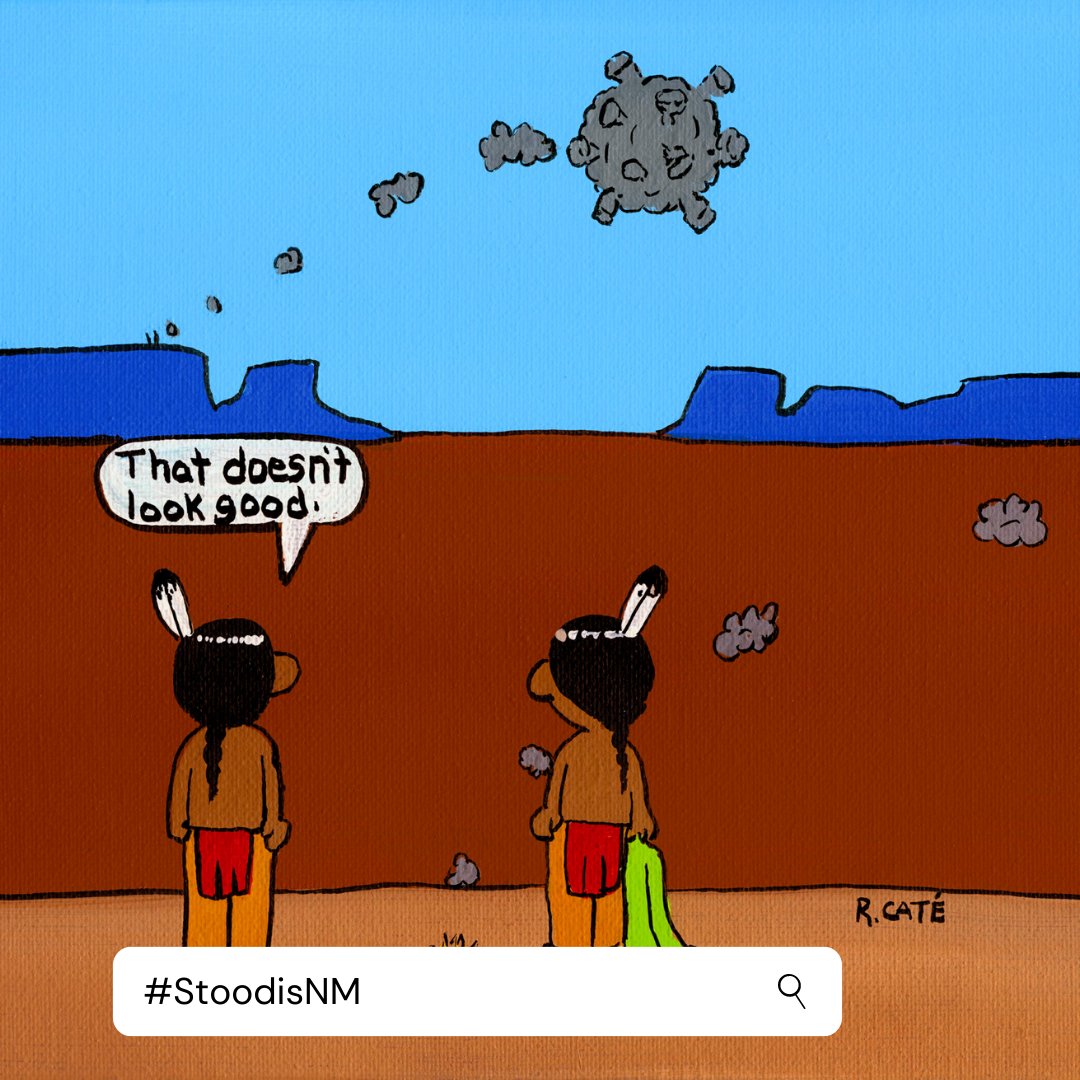 As Native people, we have always been resilient, with strong values and adapted to ensure the safety of our elders, the next generations and to protect our culture and traditions. More inf ...Read More Regularly Clean and Disinfect Your Home. Cleaning on a consistent basis. Encourage the family to keep up with it. ∙ Clean and disinfect the entire house once a day. ∙ Clean kitchen and ...Read More